Want To Achieve Your Goals And Forge Your Path Forward? Then You Must Understand That Deprivation Equals Appreciation 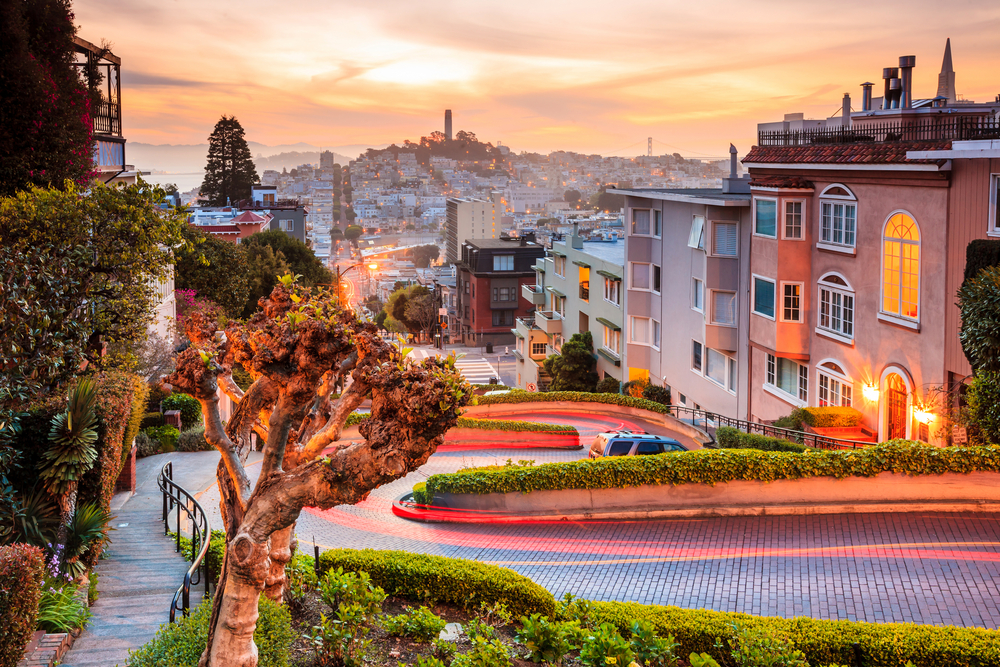 In our day to day lives we don’t appreciate things that’re in abundance.

We wouldn’t last long without water, but we’ve got an unlimited supply of water at the blink of an eye, touch the faucet in your kitchen sink or bathroom and voila.

When you’re in the outback amidst an enduring hike that’s not the case.

You’re deprived of it, you learn to appreciate and ration it.

This exact same mentality is the reason why the underdog ends up with their hand raised victoriously.

They’re on the cusp of success and hungry as ever.

When you’re on the come up you’ve got nothing, you’re willing to give everything to get it.

Being The Favourite, Being Told You’re The Best And You’re In The #1 Spot Is Dangerous… 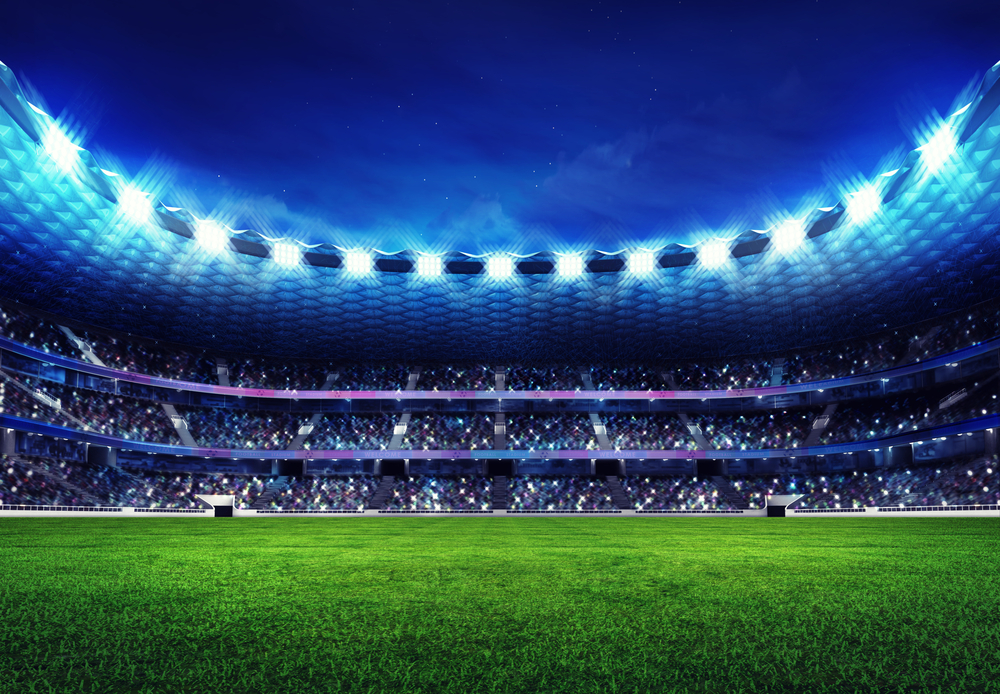 But in the blink of an eye we can lose it.

Eddie the ‘Underground King’ Alvarez, the current UFC lightweight champion of the world rose up from nothing – growing up in Kensington, one of the toughest and roughest spots in Philadelphia where very few people make it.

There were no expectations.

He dethroned the champion, who was a heavy favourite.

The fans, the media, they overlooked Eddie – already discussing Rafael Dos Anjos’ next title defence (as it was assumed that Eddie would get cleaned up quickly).

Watch the video above on Eddie Alvarez discussing deprivation and appreciation.

What’s Your Take On Deprivation Equals Appreciation? Let Me Know In The Comments Below!