Dehydration – The Big Killer Of Your Performance

The Truth About Dehydration & Exercise Performance 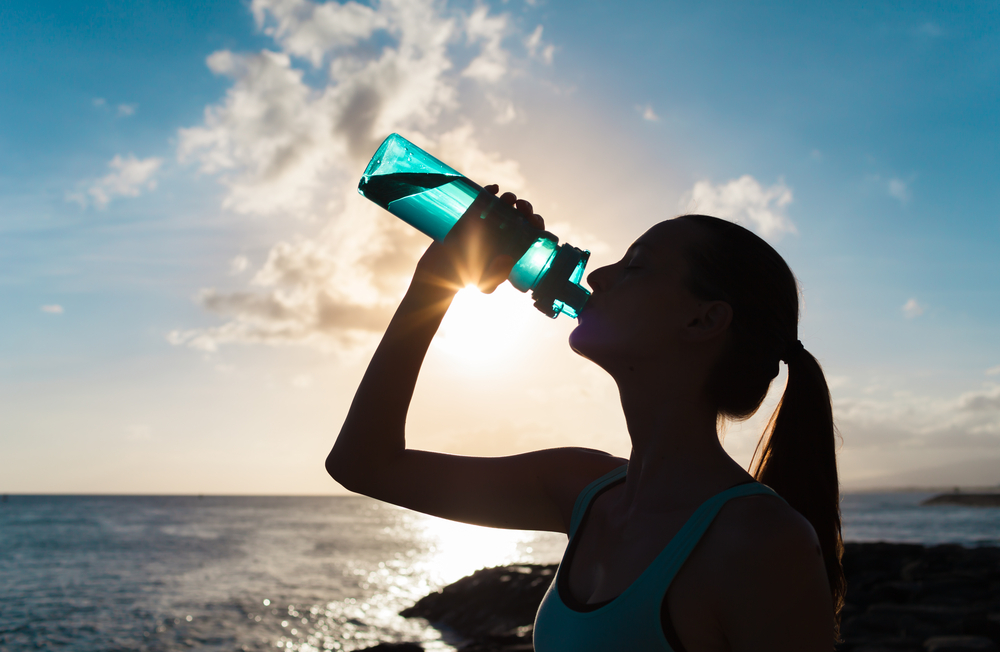 When it comes to your performance in the gym the majority of newcomers overlook the basics.
They opt to to spend money on protein powders and Testosterone boosters before they’ve dialed in their diet, they opt for pre-workout supplements and amino acids before they place any emphasis on hydration.

I speak from experience. Before you focus on that last 5% ensure you’ve got the first 95% under control.

Supplements are just that – supplements for a rock solid foundation of sleep, hydration and diet – today we’re focusing on dehydration.

You should be going out of your way to drink a gallon of water a day.

Most guys don’t drink anywhere near that amount, they drink when they’re thirsty.

But the time thirst kicks in you’re likely already dehydrated.

The most common signs of dehydration for gym-goers include… 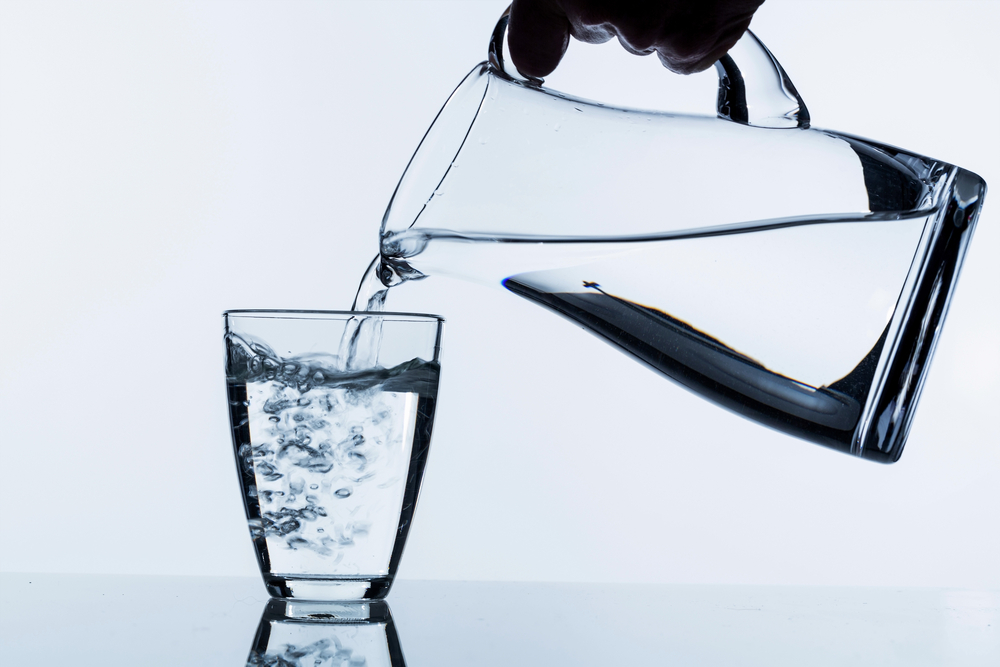 So how much of a performance drop in terms of strength and endurance can you expect if you begin/continue a workout or training session while dehydrated? Here’s what a number of different studies have to say about dehydration and exercise performance:

The effects of fluid loss on physical performance: A critical review

“Dehydration appears to have a negative impact on physical performances that are longer than 30 s in duration. Even though there is no significant negative impact on tasks lasting less than 15 s in duration, a state of euhydration is suggested to be maintained during all PA. It is also a suggestion of this review that further research be conducted into the impacts of dehydration on physical performance within the specific task environment while employing performance outcome measures that closely mimic the athlete’s key physical tasks.”

“Water affects athletic performance more than any other nutrient. Consuming fluids in sufficient amounts is essential for normal cellular function and of particular importance to athletes in thermal regulation. Water is the largest component of the body, representing from 45-70% of a person’s body weight. Muscle tissue is approximately 75% water, whereas fat tissue is about 20% water (2). This study demonstrated a direct connection between water deficits and an athlete’s ability to produce power. Ironically, during physiologic and thermal stress, humans do not adequately replace sweat losses when fluids are consumed at will; most athletes replace only about two thirds of the water that they sweat off during exercise. This phenomenon has been called voluntary dehydration (2). Strength and conditioning professionals must be aware that becoming voluntarily dehydrated can decrease anaerobic power and make athletes aware of it as well. Our study supports the need for a systematic approach to water replacement since thirst is not a reliable indicator of fluid need in athletes practicing intensely in hot environmental conditions.”
Check out the full study here.

The effects of progressive dehydration on strength and power: is there a dose response?

Impact of mild dehydration on wellness and on exercise performance

“In exercise tests lasting more than a few minutes, reductions in performance are apparent at modest levels of body water loss amounting to 1–2% of the pre-exercise body mass (Armstrong et al, 1985). For the average young male (most of the subjects in these studies have been male, but the responses of female subjects do not appear to be different), body water accounts for about 60% of total body mass, so these levels of hypohydration amount to about 2–3% of total body water. It was reported by Adolph et al (1947) that subjects do not report a sensation of thirst until they have incurred a water deficit of about 2% of body mass.”

The Effects of Hydration on Exercise Performance

Here’s a super simple method to ensure you’re getting in a gallon of water a day.

Pick up an inexpensive time marked gallon watter bottle, it’ll eliminate any guesswork as to how many glasses of water you’ve had.
Take it to the gym, take it to the office… just ensure it’s empty before you retire for the evening. Simple. 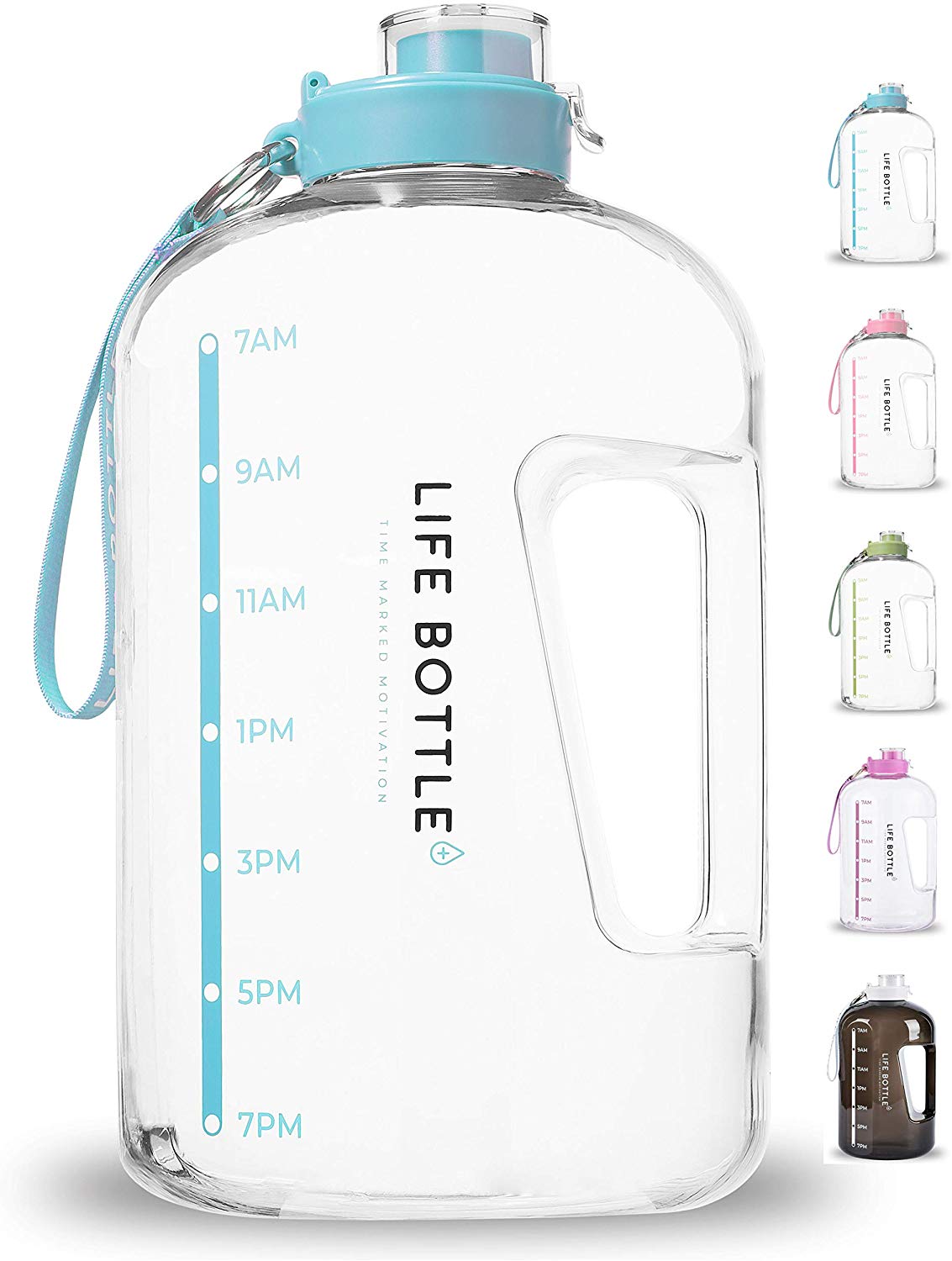 Pick one up on Amazon here.

How Much Water Do You Drink A Day? Let Me Know Below!

Scott J.https://ignorelimits.com
I’m SJ. I’m a fitness enthusiast and published author. I transformed my body from a skinny fat 135lbs with 18% body fat to a solid 192lbs at 8% body fat. I became qualified in a field I was passionate about. I founded several online businesses that allow me to pursue ideas and projects in my life that I am passionate about without having to constantly worry about money. I published several eBooks explaining the training and dieting techniques I used to achieve the body I have today. I learnt a plethora of new information on dieting and fitness by reading and applying what I read, to find out what does work and what doesn’t work, because as I’m sure you’ve noticed the health and fitness industry is full of non-sense claims and BS. I found out what was true and what worked for me and applied that knowledge. And you bet I had fun during the whole process.
Previous article
The Carnivore Diet Food List: Here’s What You Can And Can’t Eat…
Next article
Building Momentum Amidst The COVID-19 Chaos

How To: Foam Roll Quads